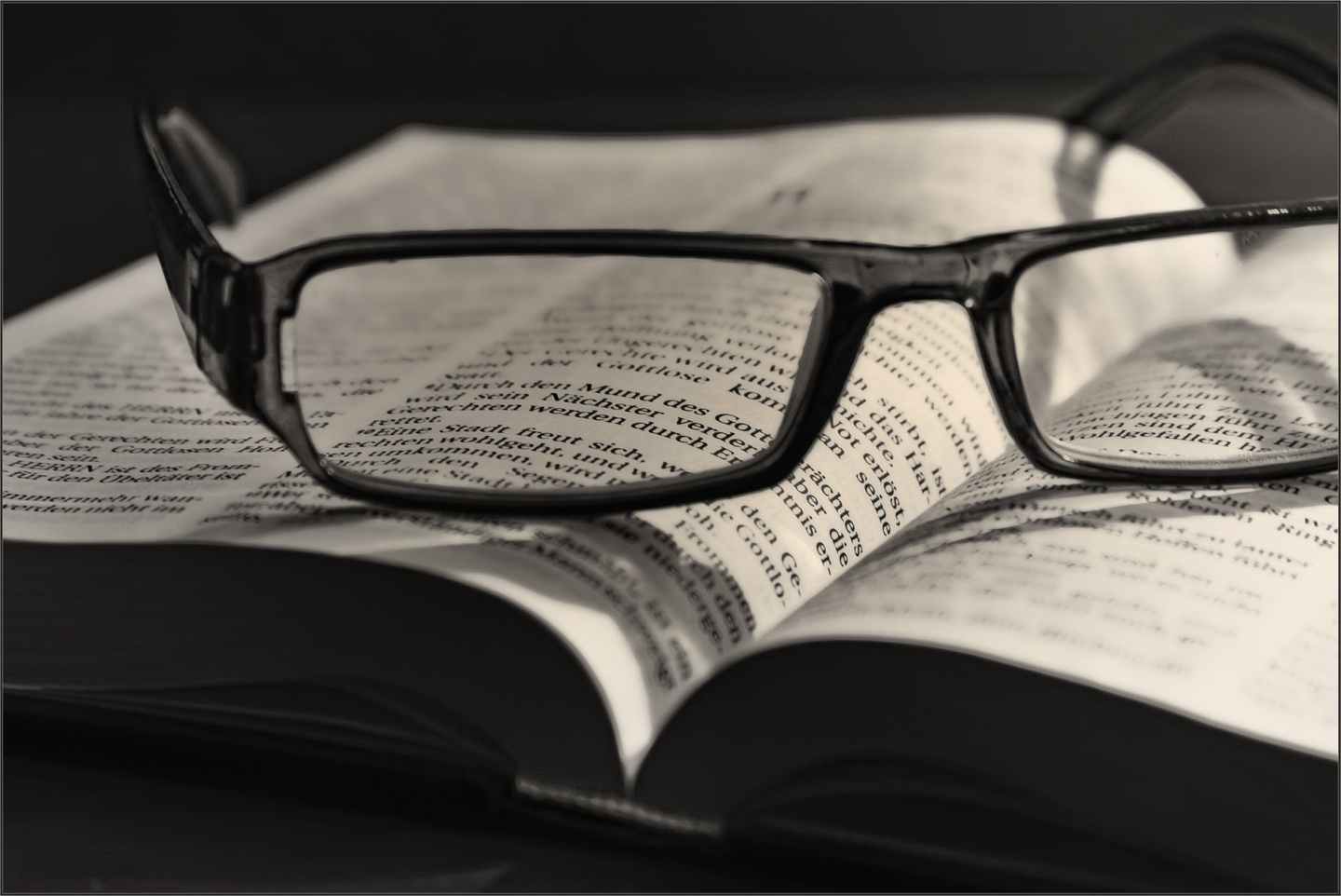 Photo by Pixabay on Pexels.com

The Harlot was The Great City that The Lord was crucified in (See Rev. 11:8) that being unfaithful Jerusalem consisting of the Levitical priesthood, the temple, the teachers of the law and all those who had rejected Jesus and ended up 40 years later being destroyed by their adulterous lover.

Meanwhile, The Faithful Christians who followed Christ’s instructions trekked out into the mountains with their lanterns full, waiting for their political and religious oppressors to be dealt with and were ultimately delivered and saved from the destruction that came on the nation of Israel and the city below.

They themselves as Christians then becoming The New Priesthood, The Faithful Bride of Christ, The New Temple which The Spirit of The Lord himself moves and lives and has His being in and the now ever-increasing Kingdom of God whose increase, power, reign, and peace on Earth shall have no end.