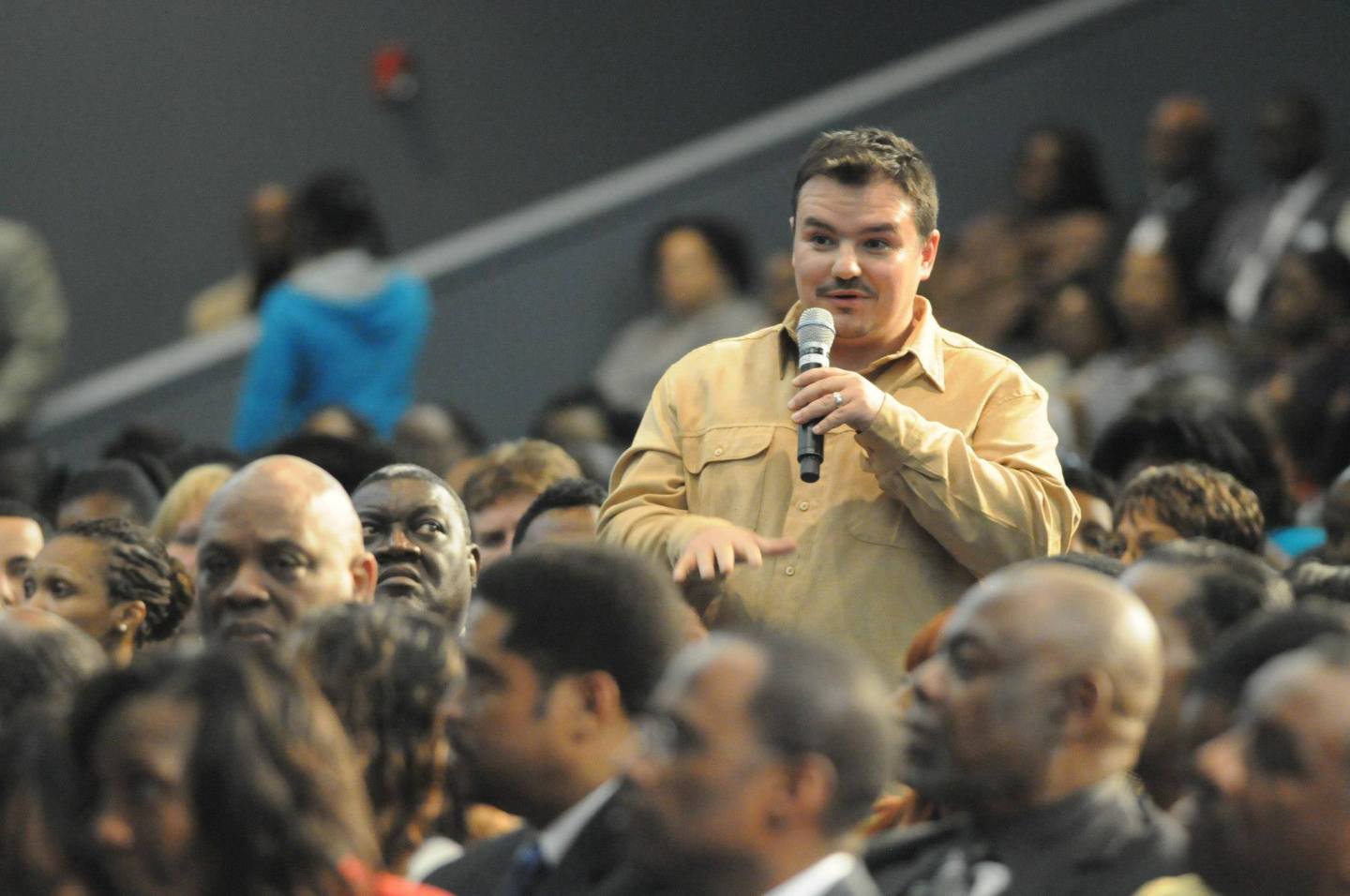 I lived on The Westside of Chicago for about a decade. I was a white guy in an all black neighborhood. I was an addict submerged in much of that communities poverty and as well spent many a months in and out of cook county lock up. Surrounded by gangs, drugs, shakedowns, arrests, violence, …you name it.

To be (financially) up in the middle or upper class (financially speaking) looking down on the lower is one thing but to be at the bottom (dirt poor) looking up through what seems like an unbreakable glass ceiling at others succeeding and doing well is another.
Both social classes have valid, vantage points, views and lessons to be learned from. In all actuality, I have found that it’s not always the amount of income that one makes that places anyone (morally) any higher or lower on the totem pole than anyone else. I have met genuinely beautiful broke people as well as wealthy bigots. On the other hand I have met selfish and greedy, non caring poor people and those of more economic security who have shown themselves to be very kind and giving.

Through it all though, these roads I have taken whether chosen or drugged. These paths either on purpose with intent or just wandering lost. I have been blessed to spend seasons with many groups of many diversified cultures and people. This includes many different political and religious belief systems as well and through it all whether I have been up or down. Bound or free. I have come to find that the ground at the foot of The Cross anywhere you are coming from remains level ground. The Forgiveness that The Cross offers us all is equal for all. Come all and come now…know what the Lord has done for you.