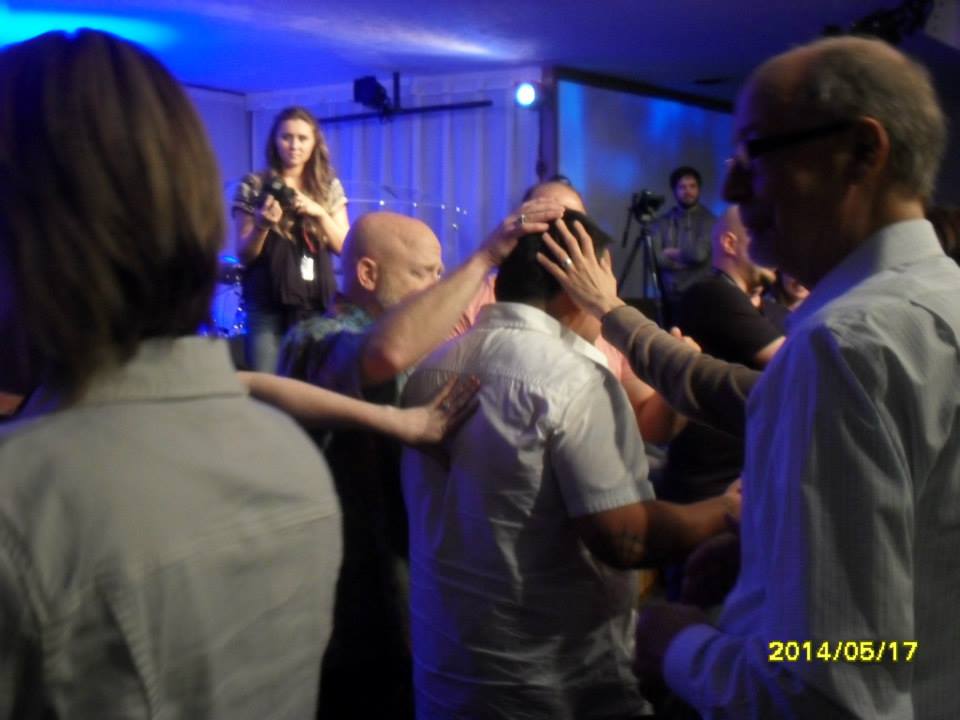 As a child I was always enamored with this imploring of The Apostle Paul to The Church in Corinth.  It seemed to me that with this simple statement he practically summed up all of chapter 12 and 13 in his instructions to the church in how to flow and operate in these special giftings and abilities that God gives his children.

As a matter of fact with “Wisdom” being the 1st gift mentioned in Paul’s list of these God Given abilities (Found in 1st Corinthians 12.) Ever since I have been a little boy I have deeply desired Wisdom over wealth.

“How much better to get wisdom than gold, to get insight rather than silver!”

Before God came to Solomon and made him the wisest of his day he told him that he would grant him whatever it was that he desired. Solomon (King David’s Son) preparing to take his Father’s Throne as King over Israel asked God for a “discerning heart” so that he may rule well over God’s people.

“Give your servant a discerning heart to govern your people and to distinguish between right and wrong. For who is able to govern this great people of yours?”
~ 1st Kings 3:9

As a child I was so impressed with this lesson I had learned from 1st Kings that even still today as a grown man I could never quite understand why there has been so much of an  emphasis on and pursuit of wealth being taught from our modern-day church pulpits. Especially when God clearly told Solomon that anyone else would have asked him for Health and Wealth but because Solomon had not asked him for this… but rather had asked him for “Wisdom” God not only made him wise but he also satisfied him with long life and made him extraordinarily wealthy.

You see, it was  Solomon’s desire for “Wisdom” to serve God’s people well that was found to be of much greater value in God’s Eyes and ultimately more pleasing to His Heart.

In conclusion, let me say this. If your desire is to prosper in any way. Be that spiritually, emotionally, physically or financially… God does and will give you

“The Wisdom to Prosper.”

but we must understand that this is a gift from God.

He gives out gifts generously.

What concerns me today is that some maybe getting the cart way before the horse in this matter.

When we keep bombarding God for “Wealth” let us take heed to The Apostle Paul’s warning to Timothy (a young pastor in the faith) to be on guard of those who see Godliness  as nothing more than a means to great gain.

“people of corrupt mind, who have been robbed of the truth and who think that godliness is a means to financial gain.”

The KJV actually goes as far as to say “from such withdraw thyself.”

He concludes his heeding with this beautiful imploring.

“Godliness with contentment is great gain.”

Perhaps in these musings of mine today and in my life long pursuit and desire for Wisdom let me suggest that instead of us continually seeking God for Great Wealth and Health.

Perhaps we should consider simply asking Him for His Free Gift of Wisdom.

God’s Wisdom That Teaches Us To Prosper in All Ways.

King Solomon later wrote “The Book of Proverbs” that was a collection of his wisdom that was to be passed down and studied by his own son Rehoboam who would later proceed his Father as King.

One of of His  instructions in Wisdom was as follows.

“The one who gets wisdom loves life; the one who cherishes understanding will soon prosper.”

My prayer like The Apostle John’s in his 3rd letter for us all would probably have been similar as I would imagine Solomon’s would have been for all of Israel.

“Beloved, I pray that in every way you may prosper and enjoy good health, as your soul also prospers.”

In His Love, Pastor Scott

(Check out http://www.thepotterschurch.com/to find out more about the life and ministries of Scott@Anna Boggs)